How to book your free trailer safety check 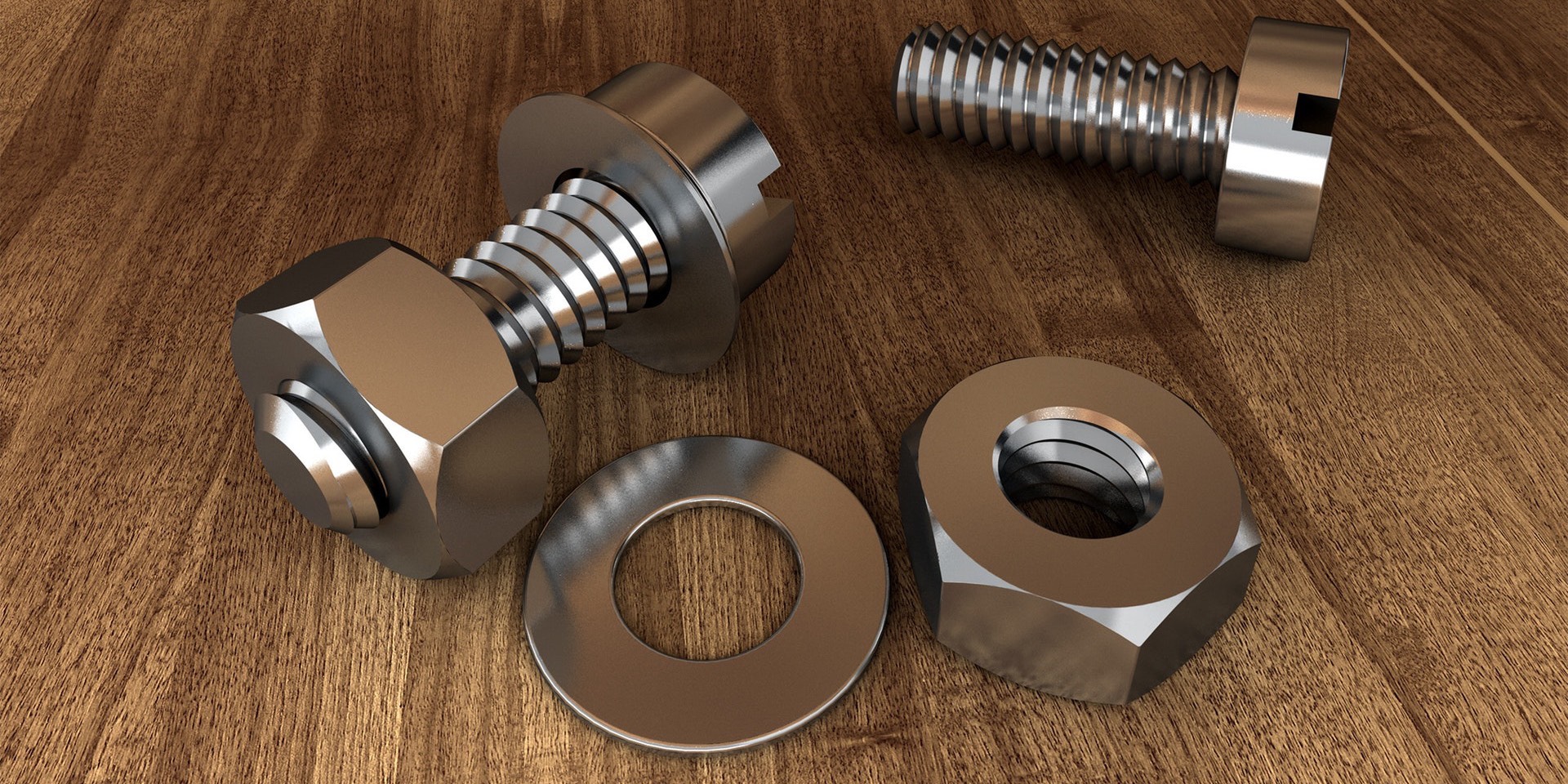 In 2017, in a significant victory, a lengthy campaign to get laws on trailer safety tightened was accepted by the House of Lords. The campaign followed the tragic death of three year old Freddie Hussey who was killed when a portable cabin trailer became detached from the back of a Land Rover and crushed him against a wall.

After it emerged that the two-tonne trailer had not been secure as the position of its handbrake prevented it from being locked down, the Hussey family and their local MP worked tirelessly to get laws on trailer safety changed.

The NTTA and its members are offering free trailer safety checks

The National Trailer & Towing Association (NTTA) invited its members to offer free safety trailer checks and we are delighted to be listed as one of the NTTA's suppliers offering this free service.